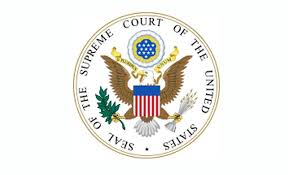 Chief Justice Roberts of the United States Supreme Court has entered an order pausing any contempt proceedings in the DC District Court, to allow the High Court to consider what is being called the mystery corporation case, the objection of a foreign government-controlled corporation to comply with a subpoena from the Special Counsel's Office.

"UPON CONSIDERATION of the application of counsel for the applicant, IT IS ORDERED   that the order of the United States District Court for the District of Columbia, holding the applicant in contempt, including the accrual of monetary penalties, is hereby stayed pending receipt of a response, due on or before Monday, December 31, 2018, by noon, and further order of the Chief Justice or of the Court."