ARE RUSSIAN INTELLIGENCE AGENTS ENTERING THE US WITH MALTA CBI PASSPORTS ? 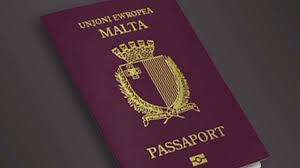 When Malta published its latest list of new citizens, which includes both CBI passports, and individuals (immigrants) who have been naturalized, we couldn't help but notice the large number of Russian nationals who applied for, and received, CBI passports.

Given that Malta, as a member of the European Union, and within the Schengen Zone, qualifies for visa-free entry into the United States, via the simple ESTA procedure, is it not reasonable to assume that Russia's military intelligence directorate, the GRU, would employ this method to place their agents and operatives inside the United States ? Some legal observers who are following the investigation into whether Russian agents interfered with the US 2016 Presidential Campaign and election, believe that it is a Maltese corporation that is the "mystery" company fighting the Special Counsel's Office over a subpoena ordering it to disclose information and/or documents.

For those readers who have wondered aloud whether ESTA protects the United States from such a threat, you should bear in mind:

(1) The transliteration of a Russian name (Cyrillic alphabet) into the English equivalent ( Latin alphabet) is not an exact science, and even the slightest deviation will generally fool a database search.

(2) Russia is one of the most corrupt countries in Europe, and even the original Russian name on the Russian passport may itself have been altered from the applicant's true legal name.

Therefore, there is really no way a Russian intelligence agent, determined to enter the US legally, will exhibit any Red Flag on his Maltese passport. He will be admitted.

The only way to positively identify these applicants to a Malta CBI psssport is to run their photographs through a facial recognition software platform that has access to not only social media, but also government visa images, drivers' license images, CCTV, government databases, and other image resources. Only then will the United States be able to screen out the Russian spies and intelligence gatherers. This is but one of the reasons that the EU must prevail upon Malta to shut down its CBI program; there are many others. 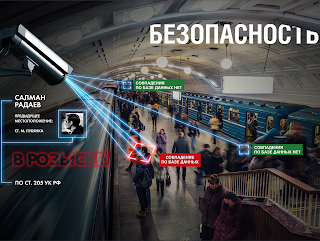