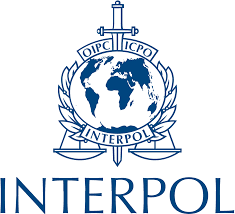 INTERPOL, the international police organization, has issued a Red Notice against Indian fugitive Mehul Choksi, which is a request directed to all the countries that are members of the organization to detain and arrest him. Choksi, who is is said to be India's most wanted fugitive, is safe from arrest for the moment in Antigua & Barbuda, where he purchased a CBI passport as Indian criminal investigators closed in on him and his associates in the PNB bank fraud case.

The Government of Antigua, which received an extradition request from India in August, claims that it is "reviewing" the documents, but in truth and in fact, it is engaged in a program of unofficial delay in the matter, designed to drag out the proceedings indefinitely. Choksi is represented by the same attorney as Leroy King, whose extradition to the United States, to face justice in the Stanford International Bank scandal, has languished for a decade in a corrupt court system where the Rule of Law is trumped by politician's orders. 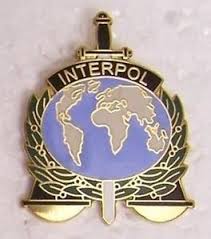 The Choksi case has dealt Antigua a major blow to its international reputation; the fact that he was issued a CBI passport when major criminal investigations were pending against him has exposed the CIU due diligence program as a sham. Antigua's dilatory tactics, and foot-dragging on India's extradition request, have reinforced the perception abroad that the country's law enforcement and court systems are corrupt, and not to be trusted. This perception has caused foreign investment in Antigua to tank, and the odds that its government will accept dodgy applicants have increased exponentially. which causes investors to immediately look elsewhere to place their capital.