While commercial-off-the shelf databases of high risk individuals and entities usually display information in English, what is essentially the globally accepted language of choice, when compliance officers deal with new clients who are foreign nationals, these databases often fail to identify bad actors, due to language and name issues. These include, but are not limited to:

(1)The letters in the customer's language may use a non-Latin alphabet, such as The Cyrillic, the Arabic, or the Asian scripts. Transliteration into English results in several variations, all completely acceptable. What's the customer's name ? 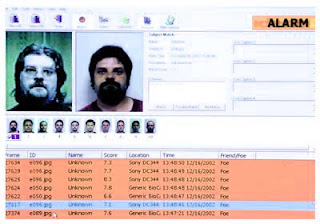 (2) Sometimes the given name is expressed in a local language variation, or diminutive, but the client uses the English equivalent while abroad, but when at home reverts to his local version of the name, in his own language. The name-centric program cannot adapt and find the target.

(3) Sometimes family names are expressed before the given names, or abbreviations are used for specific given names, and database searches generally fail to recognize them, as they do not conform precisely to the customer's name as it appears. Some languages append prefixes or suffixes to names, again confounding the program searching for your target. 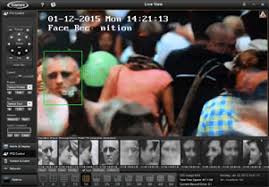 (4) Some customers do not like their given name, and use their middle name, even in legal correspondence, and identity documents. Their use of their middle name may cause them to be ruled out, as the checks will ignore his full legal name where it appears on sanctions lists.

(5) The purchase of a passport, such as a Citizenship by Investment (CBI) passport, under an alias, could result in the client's OFAC Specially Designated National name not being inked to him. Given the ability, due to corruption, to obtain official identification, such as a passport, using an alias, name searches are rendered useless.

The solution is to employ an effective facial recognition software system, which will troll through social media, social networking, online images, image databases, official records, newspaper photos, CCTV film, newsreel footage, and many other  resources, to identify the customer, even when ordinary name searches fail, do to one or more of the issues identified above. The images will conclusively establish, or rule out, the client's identity, and they can only be located through a facial recognition software platform, when combined with  access to the many categories of image resources that are detailed above.

the use of databases of high risk individuals alone is not longer considered banking best practices; only though the proper use of facial recognition software, can true identity be established, to the exclusion of any reasonable doubt. 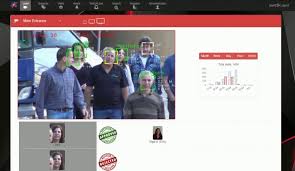