CANADA ARRESTS HUAWEI CFO FOR US ON IRAN SANCTIONS VIOLATIONS 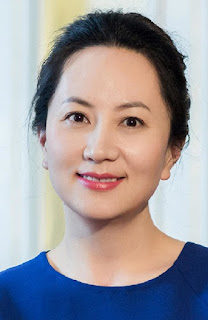 Canadian authorities have taken into custody Sabrina Meng Wanzhou, the CFO of the Chinese Telecom company Huawei, on behalf of the United States. Though no charges have been publicly released, media reports claim Huawei shipped American products to Iran, violating Iran sanctions violations. The US has previously warned Canada against acquiring Huawei wireless products, asserting that the corporation's equipment allows China to spy on other governments. 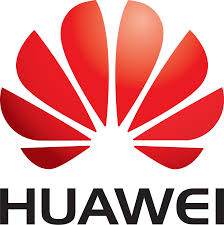 Sabrina is the daughter of the company's founder. A bail hearing is reportedly scheduled for Friday, December 7, 2018. The government of the Peoples' Republic of China has expressed objections to her detention, and demanded her release. Canada has imposed a news blackout on the case, reportedly at the request of Sabrina.
Posted by Kenneth Rijock at Wednesday, December 05, 2018