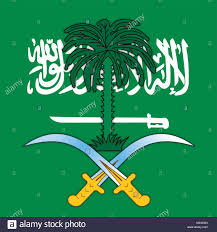 We recently posted a link to Malta's 2017 CBI passport recipients, and we weren't the only ones to find the material on that file extremely interesting. A Swedish researcher examined the names of Middle Eastern origin, and has reported something extremely interesting regarding his findings.

Two prominent families from Saudi Arabia purchased sixty-two Malta CBI passports. he has identified them as the Al-Muhaidid and Al-Agil clans. They are said to be two of the richest clans in Saudi Arabia, and appear on the fabled Forbes List of billionaires. One family is reportedly worth $3bn, and the other has assets valued at $15bn. By the acquisition of the Malta CBI passports, they have accomplished permanent visa-free access to not only the EU, but the US as well. What's wrong with their Saudi passports ?