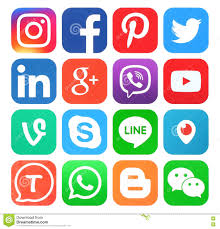 Compliance officers at financial institutions in North America, and the European Union, in performing due diligence investigations upon affluent prospective new clients from Latin America and the Middle East, are often hard pressed to find supplemental material on their customer, when conducting Customer Identification procedures. A lack of trustworthy media sources, the language barrier, and other avenues customarily used to confirm identity, occupation, residency and risk levels, often thwart due diligence, when it comes to Latin America and the Middle East.

Fortunately, there are alternative resources to mine. Statistics prove that social media and social networking use in those two regions is extremely high. Indeed, the percentage of individuals in Latin America and the Middle East is far higher than in Western Europe. Smart compliance officers, employing facial recognition software systems, locate images of their target through local social media and social networking sites of his friends, family, business associates, clubs and sports teams, charitable and nonprofit events, and sometimes even the target himself. 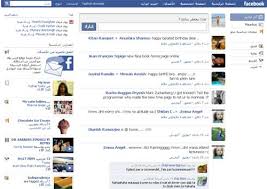 As an added benefit, and of major importance, social media searches will identify, or alternatively, rule out, your client as a Politically Exposed Person, or PEP.  I am talking about individuals who are closely linked to foreign government officials, corrupt military leaders, or others in government who have access to funds. It's the front men who are the hardest to identify as PEPs, and social media is the one place where you can catch them in a photograph with their "mentor" or Godfather, that is not otherwise available elsewhere. 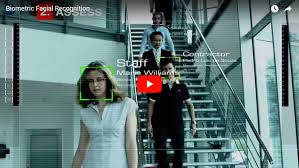 We hope that the access of social media resources, through facial recognition software programs, by compliance officers dealing with Customer Identification issues of foreign clients, becomes the rule rather than the exception.