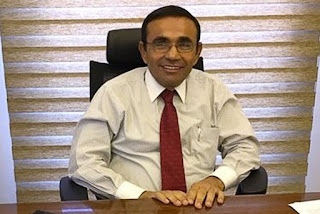 Kassim Tajideen, a Beirut money launderer working in Africa and Lebanon, and who was funding Hezbollah, pled guilty yesterday in US District Court in DC to Conspiracy to Launder Monetary Instruments. He and his co-conspirators allegedly moved over $1bn through the American financial system, and he apparently has a long history of providing financial support to Hezbollah. he was named a Specially Designated Global Terrorist in 2009. 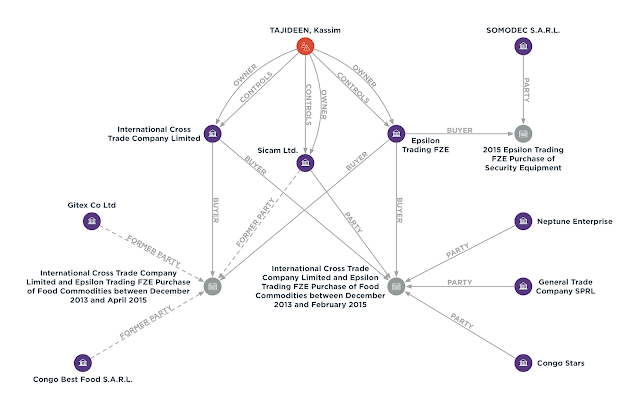 Tajideen has agreed to a 5 year sentence, and must may a $50m criminal forfeiture in advance of sentencing. He has been identified as one of Hezbollah's key money men. Above and below are flow charts constructed from Tajideen's network of shell and front companies. 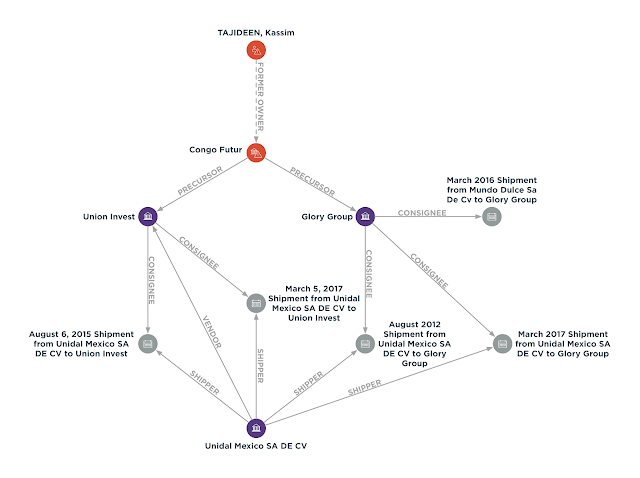