AS INDIANS FLOCK TO APPLY AT CBI PROGRAMS, THEY IGNORE THE POSSIBLE ADVERSE CONSEQUENCES 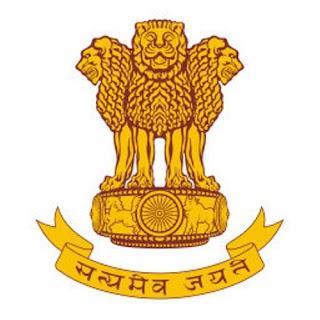 Wealthy nations from India are applying for Citizenship by Investment (CBI) passports in record numbers in 2018, according several of the world's largest CBI consultancies. The usual reason is visa-free access to the European Union Schengen Zone and the countries of the Commonwealth of nations, former UK colonies.

The problem is that India does not recognize dual citizenship, and should the government learn that a citizen of India holds another nationality, they are in jeopardy of losing their Indian citizenship. While the impact of that law may not concern most CBI applicants, if they later acquire a CBI passport, and subsequently have their Indian citizenship revoked, tey could become stateless, if the CBI jurisdiction cancels their passport for any reason.

The East Caribbean CBI states have been known to cancel a CBI passport if there is information that the holder has been charged with a serious crime abroad. This governmental action has been known to occur when arrest warrants become public knowlege, and long before any conviction occurs. The Mehul Choksi case, where Antigua could later revoke his CBU passport, could leave Choksi stateless, notwithstanding his vast wealth, allegedly obtained through bank fraud.

Unfortunately, this possible outcome is not explained to CBI applicants from India, as they are told only that their CBI passport can be revoked if they make a misstatement of material fact on their CBI application. Most CBI applicants are not represented by an attorney when they make their application, and therefore potential negative risks are rarely explained to them.
Posted by Kenneth Rijock at Tuesday, December 11, 2018