BANKS IN THE DEVELOPING WORLD CAN ELIMINATE DE-RISKING, BUT THEY FAIL TO DEPLOY THE SOLUTION 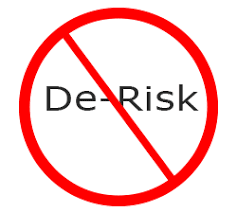 Our recent article "Antigua Bank under Investigation for Money Laundering" resulted in a number of readers inquiries from Antigua. The callers, however, were not asking which Antigua financial institution was engaged in money laundering; they already knew that, and were only seeking confirmation that our story involved that bank, and not another one that they were not aware of.

Individuals who live in the developing world know very well why banks in their countries are increasingly coming under attack through De-Risking, where correspondent relationships with onshore North American or EU banks are being terminated with prejudice. They also know that their governments will not lift a finger to acquire solutions that will essentially eliminate De-Risking threats. Corrupt local government officials rely upon dodgy bank customers to bring in capital.

It may be the proceeds of crime, but the politicians regard it as a necessary evil for their dysfunctional economies, and empty wallets. The threat is multiplied by those jurisdictions selling Citizenship by Investment (CBI/CIP) programs, whose high-risk clients often end up with accounts in the country where they acquired their economic citizenship. 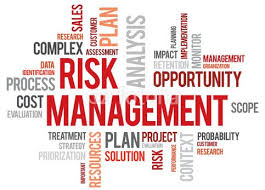 There are a number of hi-tech solutions to the problem. Countries can put programs and platforms in place that will establish sufficient banking Best Practices to sustain correspondent relationships with  the New York and London banking centers. 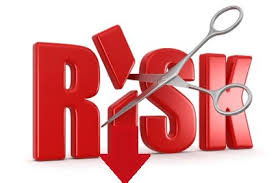 The solution requires that the banks acquire two systems:

One of the more attractive features of the program, and one which is important to banks on a small KYC budget, is the fact that the cost is minimal; the bank's clients are charged a nominal administrative fee, which covers the costs.

(2) The second part of the solution is the installation of an effective facial recognition software program, which allows the onshore bank to research social media & social networking sites, to determine the precise amount of risk that each client of the offshore bank presents. As an added bonus, and extremely important in countries where dirty money can buy legitimate passports and identity cards with aliases, the facial recognition software platform searches image databases, cloud-based resources, and social media, to confirm the identity of the offshore bank's clients for its onshore correspondent institution back in New York or the City. Finally, it supplements the bank's existing AML/CFT KYC resources. 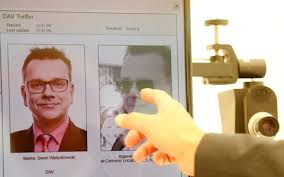 Pairing the two solutions detailed above results in a virtually bulletproof system, and one which will more than satisfy the onshore correspondent bank. Unless the nations of the developing world rid themselves of their current crop of greedy & corrupt leaders, De-Risking will snowball, and some countries will suffer a serious, if not fatal, blow to their threadbare economies.