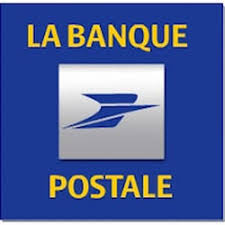 The banking regulatory agency of France, commonly known by the acronym ACPR*, has levied a massive €50m civil penalty upon la Banque Postale, the financial division of the national postal service. The fine was ordered after the regulator identified seventy-five transfers, which occurred between 2009 and 2017, involving individuals whose assets were frozen, pending ongoing anti-terror investigation. There is an issue regarding whether the bank knew of the transfers, yet failed to take remedial measures to correct the deficiencies.

The ACPR statement confirmed that the Banque Postale had allowed cash transfers to or from people  suspected of terrorist activities. It is alleged that there were no procedures in place to check customers against the lists of those subject to asset freezes before approving the transfers.  The bank has contested the regulator's actions, and indicated that it will appeal, claiming that subsequent investigations had filed to confirm that any of the transactions involved money laundering or terrorism financing. 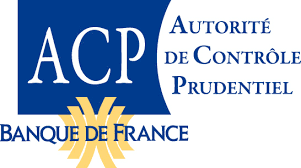 Banque Postale policies previously permitted individuals to transfers funds even if they do not have an account at the bank. This national cash transfer service was cancelled in January 2018. The ACPR stated that the people who made the funds transfers had their assets frozen after they either participated in terrorist activity, or violated international law .