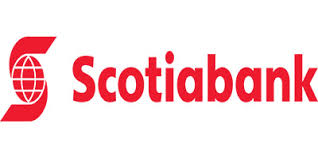 The high-profile efforts, by Antigua's Prime Minister, Gaston Browne, to co-opt the sale of Scotiabank's Antigua banking facility to Republic Bank of Trinidad, is doomed to failure. Browne appears obsessed with torpedoing  the sale, so that local businessmen and bankers can step in, and take over Scotiabank's lucrative Antigua operation, as well as the bank's premium depositors and clients, for themselves.

Unfortunately for PM Browne, he is ignoring the fact that, while the sale to Republic is subject to regulatory approval, the regulatory agency that has jurisdiction is the East Caribbean Central Bank (ECCB). Antigua's seedy Financial Services Regulatory Commission (FSRC) has no internationally recognized legal role in approving the sale, It is also important to point out that the FSRC's notorious past, including its complicity in the massive Ponzi scheme that was the billion dollar Stanford International Bank scandal, disqualifies it for any position in the sale of an international bank's local financial facility. 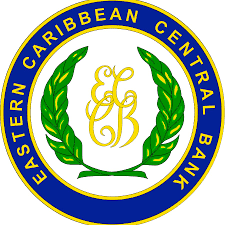 When we discuss Antigua and finance, most international bankers still painfully recall the Leroy King scandal, which has perpetually given Antigua a regulatory black eye in the opinion of the banking world. The fact that King, a decade later, has cheated justice, when he should he serving a life sentence in a US prison, for his central role in the Stanford Ponzi scheme, will not be soon forgotten, especially since his total protection from extradition by the Government of Antigua has shown that the Rule of Law cannot be relied upon in Antigua by foreign investors, who have given the island a wide berth in recent years.


The bottom line is that Antigua's heavy-handed efforts to stymie the sale to Republic will not only fail, it was leave North American bankers with a bad taste in their mouths, and a fear that Antigua's lurch towards non-democratic (read: election fraud) rule places Antigua's present Country Risk calculation in the "avoid at all costs" category.