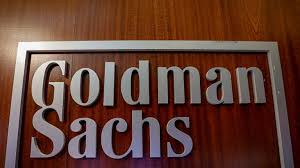 The American investment bank Goldman Sachs Group Inc. has denied that it is guilty of the criminal charges filed against it recently by the Attorney General of Malaysia. The bank, two of its former employees, and two others, are facing prison terms and billions of dollars in fines, in the diversion of funds from the sovereign wealth fund 1MDB. The case appears to be the first instance of the filing of criminal charges against Goldman.

Goldman asserts that the Malaysian government and 1MDB officials lied about the use of the proceeds from the funding; they also represented that no intermediaries were involved in the transactions; $4.5bn was misappropriated. The Government of Malaysia reportedly is seeking ten year prison sentences against all defendants.