TO AVOID LIFE IN AN AMERICAN PRISON, WHO AND WHAT WILL JOSEPH MUSCAT GIVE UP ? 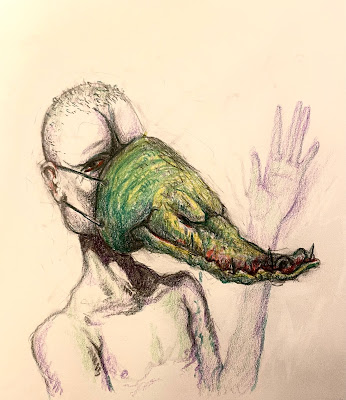 My Bark is Worse than my Bite  by COSIMO

It goes without saying that, should you be charged with leading a racketeer-influenced criminal organization disguised as a national government of an EU Member state,  you will be looking at a sentence that the Guidelines recites as 360 months (that's thirty years) to Life in Federal Prison, in a country that has abolished Parole. Former Malta Prime Minister Joseph Muscat, due to his expected eventual long sentence after a conviction, has two difficult choices: keep the faith with his co-conspirators, and accept the fact that he will never live to see the world outside prison as a free man, or give up a number of his associates, as well as disgorge his ill-gotten gains to the United States.

the answer is clear: he will be working with American authorities, like it or not, to save his soul from decades of imprisonment with career drug traffickers, which are generally not good company under the best of circumstances. I have had the experience from both sides of the bars, and he is definitely not suited for long-term incarceration. 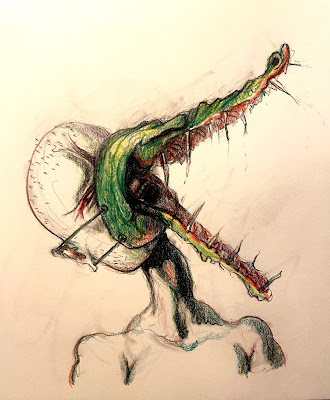 Feeding Time  by COSIMO
The other significant factor is his wife, Michele. Without Muscat's cooperation, a possible twenty-year sentence for laundering his bribes & kickbacks through Malta's local fashion industry looms large in her future. She's going to serve at least a couple of years, even if he gives up tens of millions, but if he doesn't, he may find there won't be anybody home to  perform child care for an extended period. That's one more reason why he must roll over, as the sooner he accepts his fate, even with the personal danger that such a decision brings with it, the better it will be for all concerned.

Don't look for him to immediately change his plea and cooperate; some high-priced "dream team" of defence attorneys will assure him that they can obtain a not guilty verdict, or a reversal of his conviction on appeal. We hope he does not buy into that fantasy, and take charge of reality with both hands. That will, of course, be a very bad day for many of Malta's other guilty individuals.

Otherwise, if he puts the Government through the effort and expense of a major trial, the outcome will surely be a personal nightmare, from which he will not survive. 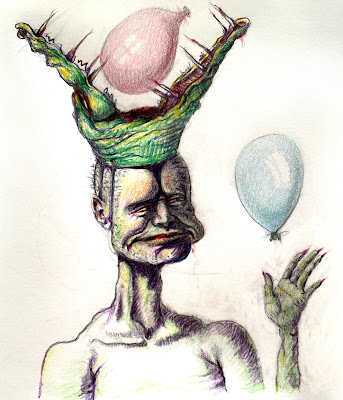 Taking his Just Deserts by COSIMO