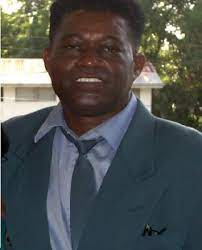 Our first article highlighted how the investigators became aware, during numerous telephone intercepts, how Mr. John could be heard dropping the names  of several high-ranking police officials, two government ministers, and officials from the Office of the Prime Minister. Mr. John was also overheard mentioning the names of relatives who were lawyers, and members of the judiciary of Saint Lucia, all of who are complicit in facilitating his massive land theft scheme, transferring title to his business associate.

As it turns out, we have now identified the lawyer relative who is now planning and conspiring with Peter Leroy John, and his brother Winston John, to threaten US citizens with great bodily harm, or even death, if they were to appear on the island to inquire about their stolen real estate. The criminal conspiracy also involved the dispatch of street gangs in the United States, to intimidate, threaten and harm the US  citizen victims, to prevent them from pursuing legal avenues to recover their stolen land. The most serious aspect of this case is the fact that Peter Leroy John, and his Crime Family, are seeking revenge against the bloggers who expose their criminal activities. 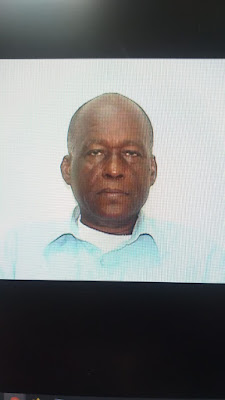 The John Crime Family, and the lawyer-criminals who represent them, have boldly threatened revenge, by burning down any homes or structures on any land parcel where their fraudulent ownership is called into question. A judicial officer in Saint Lucia is presently involved in plotting bogus criminal action against US citizens living in the United States. Details regarding this activity has been passed on to the Federal Bureau of Investigation for further investigation. 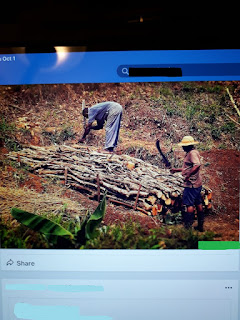 The Government of Saint Lucia  should also note that the John Crime Family are also guilty of environmental crimes. Peter John, and his brother Winston, have unlawfully encroached upon victims' unoccupied land parcel, in order to engage in illegal deforestation of fertile land, in order to produce charcoal for commercial sale. The John brothers are aware that many true landowners are not physically present on the island, as they engage in illegal farming, and in the sale of land parcels that they do not rightfully own. 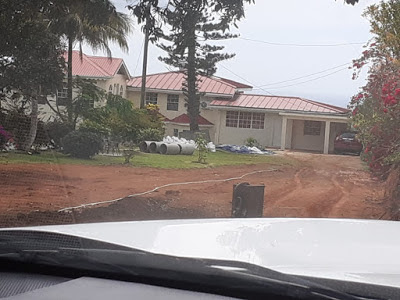 We shall expose, by name, the judicial officer participating in the corruption embedded in the Saint Lucia judicial process. Our investigators will also report on their in-depth look at the corrupt attorneys who assist John, and expose their criminal conduct.