"MALTA, TOLD BY AN IDIOT, FULL OF SOUND AND FURY, SIGNIFYING NOTHING" 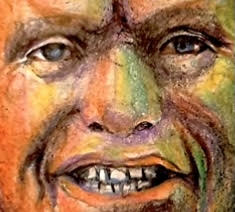 by  COSIMO
Legal observers in North America and the European Union, who have long experience watching court proceedings in Malta die a long and painful death, with no conviction or prison time for the guilty parties, are looking at this week's events with a jaded eye. Candidly, there's no way the senior members of the country's Power Elite ( translation: officials and Labour Party members) are going to be convicted, because of one omnipresent, omnipotent person: Joseph Muscat. 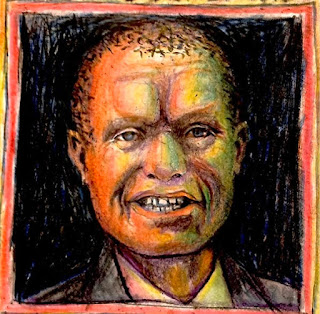 The Face of the Enemy by COSIMO

Muscat knows that if his criminal cadre are in custody, serving long terms of imprisonment, they will be sorely tempted to inform on his long laundry list of bribes, kickbacks and other favours that he received from people that you would not want to meet on a dark street corner at midnight, to reduce their sentences, or obtain a pardon, and he knows he cannot kill all of them in their cells. Therefore, he insures that the corrupt judiciary, and prosecutors, use their dilatory powers to deny swift justice, or for that matter, any justice.

Unfortunately for Mr. Muscat, he has failed to reckon with the fact that financial crime, even inside Malta, has global implications, and his upcoming appearance will be in the dock of an American District Court, in a place where his influence and threats do not extend to, and where he will meet his final Destiny . Readers, Stay tuned;  there's so much more ahead.

Crimes Against the State  by COSIMO 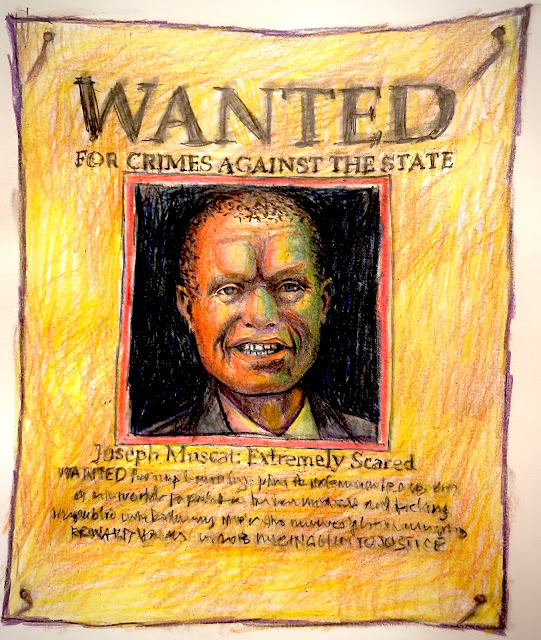 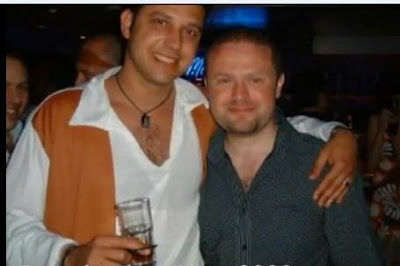 Note: All three drawings are by COSIMO/.