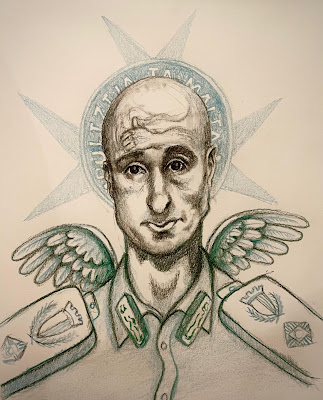 This is Malta's Police Commissioner, Angelo Gafa. When eyewitnesses fingered prominent politicians in connection with the Daphne Caruana Galizia assassination, PC Gafa stated, on the record, that all the guilty have been apprehended, and that there were no politicians implicated. What planet is he living on, we ask ? What we have here is a sad state of affairs where the police protect the politicians, and insure that they never, ever go to prison in any criminal case. Some of them may be arrested, but those cases will not ever go to trial.

Some investigations will be delayed for so many years that the Statute of Limitations expires, preventing any further criminal action. Doesn't anyone watch the dates of offenses, to insure that Limitations problems will not be available as a defense ? We think that dilatory action by the police and government prosecutors is ordered by the politicians who are paying them their monthly bribes.

So long as the Malta Police cannot be trusted to make arrests, because the politicians are paying for their  yachts, private school tuition for their children, and overseas vacations, and their many vices, justice will never be served, and the guilty will avoid the consequences of their Original Sins. We have PC Gafa largely to thank for this sordid state of affairs. 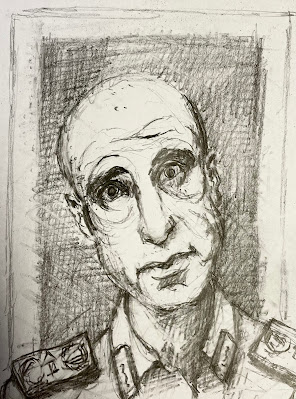 "I was only Following Orders" by COSIMO

Gafa is insuring that, no matter how serious the crime is, the politicians in power will not be held accountable for their sins. He simply must go, and now, for he is a Public Enemy to all Maltese who believe in the Rule of Law. So long as he is frustrating justice, Malta will remain in Last Place in the European Union. 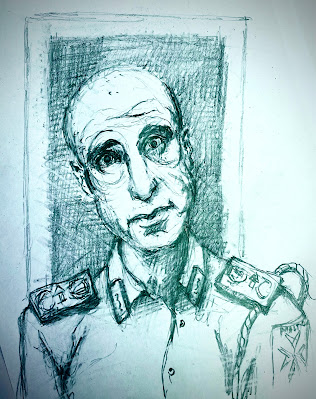