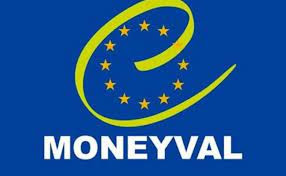 A note to show our Malta readers that international journalists are no longer afraid to cast their country as a hotbed of money laundering. Here is a paragraph from the English-language website of Deutsche Welle,  quoting from Die Zeit journalist Ingo Malcher's article on the PDVSA/Matthias Krull case:

" We know that a very large part of the money first went to Malta, namely to shell companies which had 'nominee shareholders,'  strawmen to whom the companies belonged - but only on paper."

"From Malta, they then reportedly invested the money in different businesses. For example, they invested in bonds issued by a company, or they reportedly invested on a grand scale in real estate in Spain. or they transferred it through so many banks that the sender was no longer recognizable...." How Millions of Dirty Dollars were laundered out of Venezuela.

After the hammer comes down from Moneyval, you can expect more of the same in the international press, which will not be shy in exposing Maltese money laundering any more.