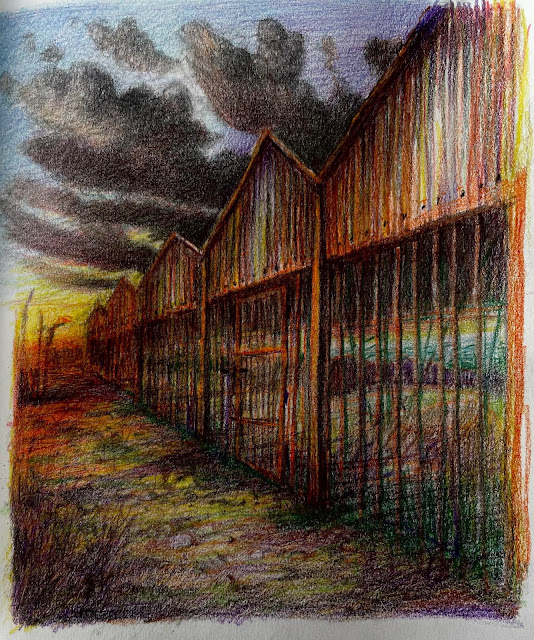 The Scene of the Crime by COSIMO

While all of Malta was avidly reading Vincent Muscat's sworn testimony, concerning the preparatory planning by what we shall refer to as the Potato Shed Gang of assassins, one reader who described the story as "awful;" learned, to her horror, that, but for fate, she also would have also been blown up and killed in the bombing. That person is Malta's Whistleblower, Maria Efimova, and she considers herself very lucky to be alive.

Apparently, the plotters, who were conducting surveillance of Daphne's car, were only looking for the vehicle, and not tracking the occupants.  Maria told me "There were times when I was traveling with Daphne in her car. One time we went to that Phoenicia Hotel together. I could have been killed too."

Maria's statements are incredibly damaging; " The convicted killer said that they would've activated the bomb, no matter who else was in the car with Daphne, and there were times when I was in her car with her." This confirms that these were cold-blooded contract killers.

And she is not shy about assigning blame for the murder ; " They were ready to kill people as collateral damage on the order of a guy who has bribed the whole government." this is an indictment of Malta's systemic corruption, and you can be assured that the European Commission is closely observing the investigation as it unfolds, and will certainly govern itself accordingly in its future dealings with Malta.

In a parting shot at the EU, for its inaction in the Daphne case, she said " I don't understand how can the EU sanction and criticize Russia, while one of its Members is governed by assassins." wise words, directed at a European Union whose actions to date have been wanting, when a crusading journalist exposing corruption is eliminated with no consequences within its borders. 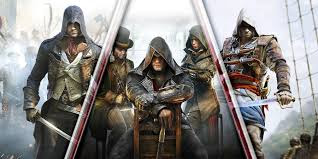