WHAT WAS MALTA'S ROLE WITH RUSSIAN INTELLIGENCE IN THE MUELLER INVESTIGATION ? 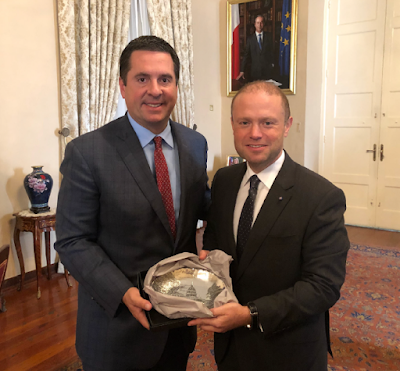 Note to Readers: We have updated this story, due to the progress of events in ongoing investigations.

Ranking Member Devin Nunes, of the Select Committee on Intelligence of the US Congress, wrote this letter , to the heads of State, CIA, NSA and FBI, inquiring about Joseph Mifsud, linked in the Mueller report to Malta, and said to be an agent of the Russian intelligence services. Look at his long and close affiliation with Malta and its government, where he has previously served in its Ministry of Foreign Affairs.We have recently detailed Mifsud's central role, as revealed in the Mueler Report.

How does Malta figure into the Special Counsel's investigation ? Do any Russian intelligence officers involved in the efforts to disrupt the 2020 US Presidential Election hold Citizenship by Investment (CBI) passports issued by Malta ? Does Mifsud have one ? We trust that the renewed investigation uncovers the answers, as well as where Joseph Muscat figures in. 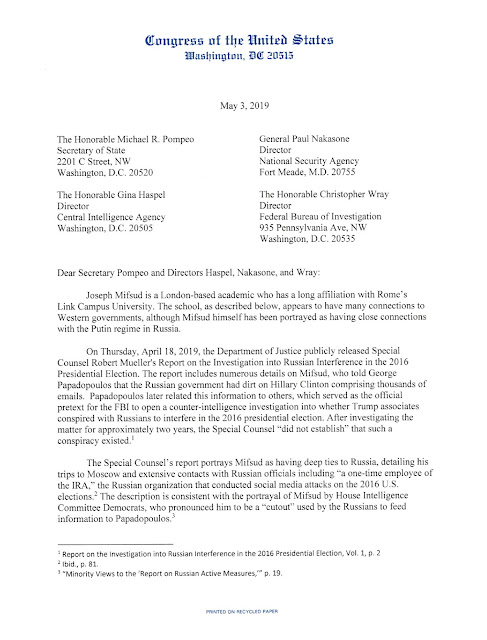 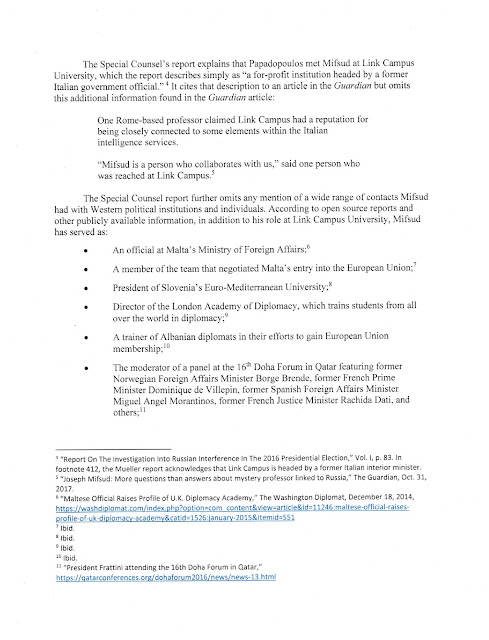 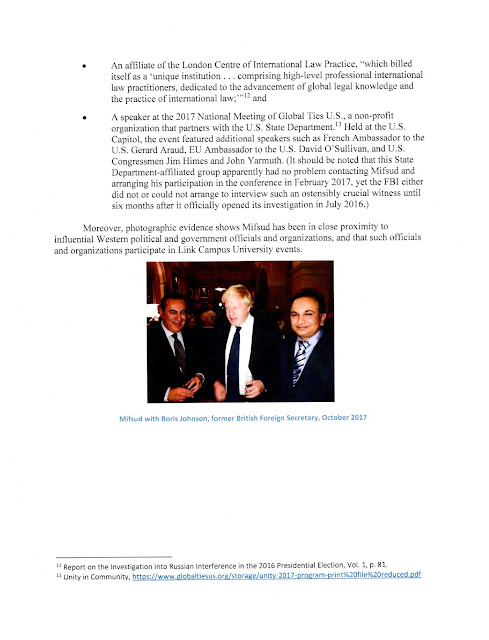 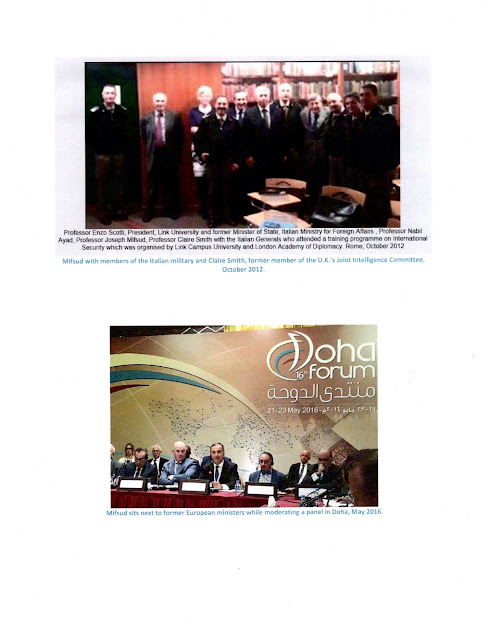 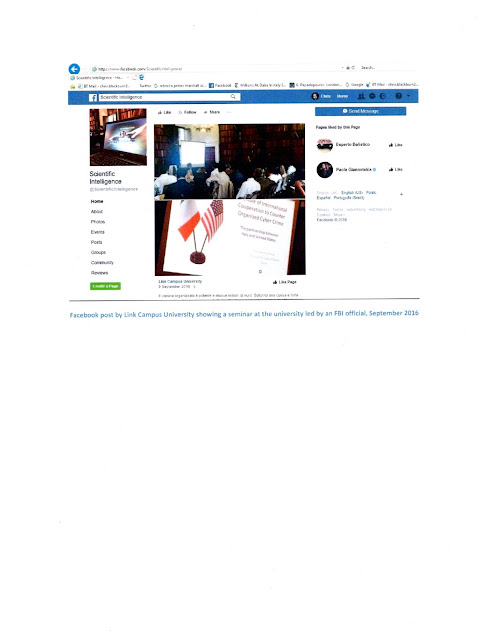 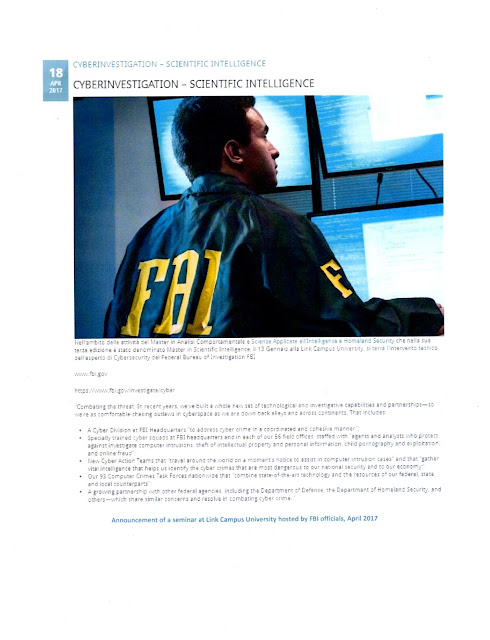 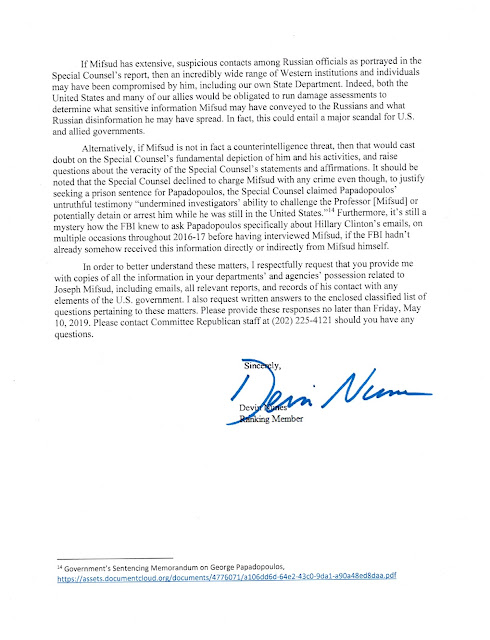