HAS MALTA FORFEITED THE RIGHT TO SELF-GOVERNMENT ? 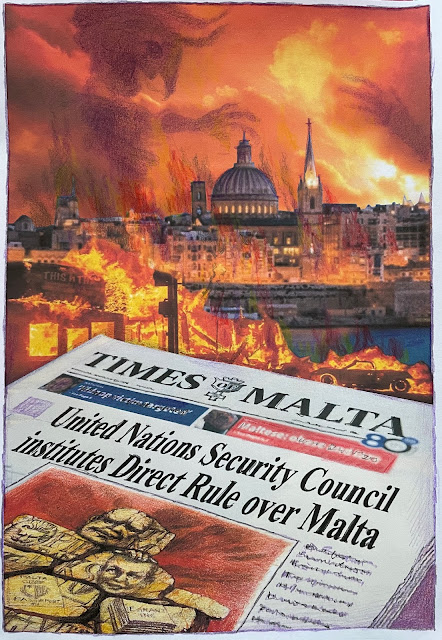 The European Commission sees Malta as its problem child; I see it as a criminal corporation masquerading as a sovereign nation, where it provides a safe harbour for corrupt government officials, career criminals, fraudsters and terrorist financiers. All this crime and corruption has drained tens of millions of dollars from Malta's national treasury, raised consumer and utility prices, and cheated legitimate citizens out of real estate and consumer goods, as criminals can pay top dollar, and rarely are constrained by budgets like normal people who have budgetary considerations when making purchases. Crime hurts everybody who is not a criminal right in the pocketbook.

The failure of the criminal justice system, and the systemic corruption, has caused Malta, in my humble opinion, to forfeit the right to govern its citizens. It is suggested that the United Nations, acting through the Security Council, directly administer Malta, until its institutions can be cleansed of the culture of corruption, all the corrupters turned out of office, and from each and every agency where they lie, cheat and steal from the people.

The is a light at the End of this Tunnel; free, honest government, that deserves to continue as a productive Member of the European Union. Let us hope that there are wise men at the UN who can clean up this mess, and give the Republic of Malta back to it voters, so that free and fair elections, free from bribes and votes bought with dirty money and powerful, but totally evil, influence, can once again occur, God willing. 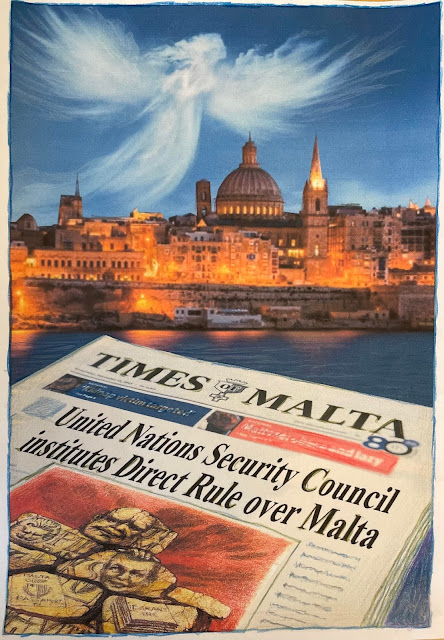