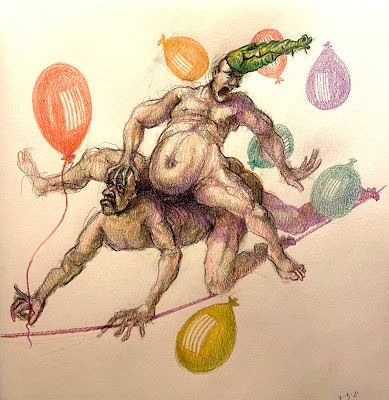 Recent events may signal a sea change in the ongoing battle against official corruption in those countries that offer Citizenship by Investment (CBI) passports to whoever has sufficient cash to purchase them. Whether you know them as IIM, or CIP, or by other names, these products invite money laundering, financial crime, and yes, even terrorist financing into the countries that offer them to "investors." Spawning rampant corruption in totally unrelated matters, they end up creating a culture of crime and dictatorship, even while supposedly ascribing to democratic principles.

Push back has taken different forms,. Antiguan regulatory leader Leroy King's ten year sentence in the US for protecting billion dollar Ponzi schemer Allen Stanford,'the Caribbean Court of Justice dismissing Dominica's Roosevelt Skerrit's appeal of an ore requiring him to appear to answer corruption charges for paying off voters;  The European Union's position condemning CBI sales in Malta, and anywhere else CBI is sold. All these acts, when taken as a group, may indicate that things are about to change for the better.

Pending American investigations, understood to be in the final stages prior to the issuing of indictments, against money laundering and FCPA violations in the CBI states, may be the proverbial straw breaking the back of corruption in those nations foolish to think that they can control CBI activities, while raking in lucrative, obscenely overpriced, passport sales programs.

Whether corruption will be dealt a major blow in 2021 remains an open question, but if the types of anti-corruption actions that we have seen of late continue, then systemic corruption in the CBI republics may be greatly reduced, all to the benefit of the law-abiding citizens of these developing countries.