IS THE CASE AGAINST KEITH SCHEMBRI A PLOY TO KEEP HIM OUT OF AN AMERICAN PRISON ? 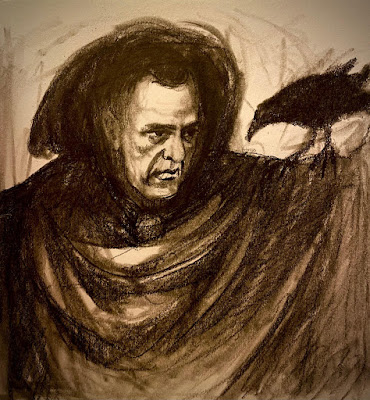 Quoth the Raven, Nevermore by COSIMO

While we are consumed with what appears to be a bona fide prosecution of former OPM Chief of Staff Keith "Snake" Schembri, we are being conned. You will note that all the other crimes he committed (e.g. Daphne bombing, Panama Papers, Montenegro wind farm , hospital etc,) are being conveniently ignored. Who do you think is directing this perfectly-timed charade ?

Try the initials JM, with the able assistance of a number of criminal defence attorneys, who know the American Tsunami is coming, and want to keep KS on ice. If Schembri is "embroiled" in a criminal case in Malta, he cannot very well be extradited to Federal court in Miami, New York City, or Washington, DC, now can he ? Of course, that will be the argument of Malta's Attorney General, when he opposes American efforts to extradite him, indefinitely. He will be extremely sorry, when responding to US DOJ efforts, but will certainly advise that he must follow the laws of the Republic of Malta, and hold him.

Now that we are on the subject, will Malta try that same dodgy tactic with Joseph Muscat and Konrad Mizzi ? Most likely they will try to interpose criminal charges, of a minor nature, which will actually have a factual basis, to combat any efforts to expose it as a fraud upon the court.

Somehow, though, we believe that the Department of Justice will find a way to bring the Malta money launderers to justice in an American courtroom, notwithstanding any legal dilatory stunts. Ask the many foreign financial criminals who sought to evade the long arm of the United States, but are now serving long terms of imprisonment in an American correctional institution. That means you, Keith. 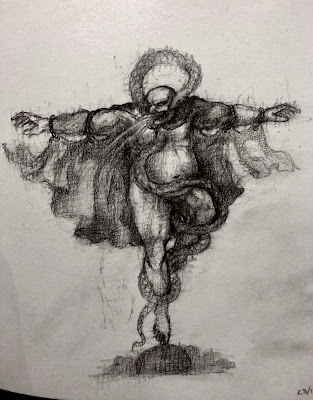 Schembri dancing upon the Head of a Pin by COSIMO