HEY HEY, EVERYBODY WANTS TO BE MY RASPUTIN NOW 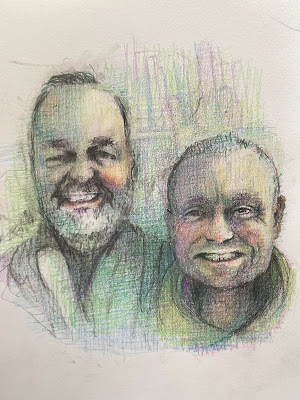 Under my Thumb by COSIMO

This is a Parable for every ambitious schoolboy who wants to rule the world. As a boy he knew instinctively that he wanted to rise to the top of the pyramid, but he also knew he wasn't much of a backstabber, and that was a necessary trait to stay on top. He knew he was too weak to wield the knife.

Fortunately, his path was  paved by a cooperating foreign supporter who only wanted  permission to make obscene profits in his domain, and he readily agreed. The appropriate assistance was rendered, and soon he had the title, and all the trappings of power.

There was just one problem, who would perform all the dirty acts needed so that he could stay at the top of the heap ? Enter his personal Rasputins, individuals who would stay in the proverbial shadows, whilst pulling the appropriate strings, and disposing of the victims as and when necessary.

He ended up with three such very capable, and thoroughly amoral, individuals in his toolbox.

First, a right-hand man not afraid to do anything, if it was necessary to achieve his master's goals, including the elimination of threats, "with extreme prejudice, " to revive an old term from the war in Vietnam.

Second, a person not afraid to employ his Mafia Associate image to intimidate, and overcome, obstacles, even if it meant going outside the law to do that. Ruthless might be an understatement for his virtues. 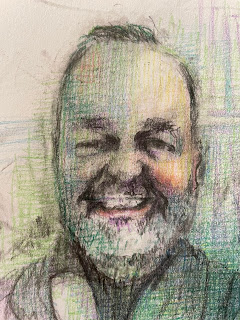 I'll make him an Offer he Cannot...  by COSIMO

Third, a technician to perform such tricks and stunts that required what we like to call Special Qualifications. he thought of himself as a technocrat, but he was, in truth and in fact, a fixer.

When taken, together, these modern-day Rasputins, while controlling of our hero,  were extremely competent, and therefore effective on a high level. Their assistance, in tandem, worked very well for a long time until it didn't.

One day, they ventured into forbidden territory, from which they could not come back, and it cost him his job, and probably his future. Like a fish out of water, he struggled to breathe, but his condition was terminal. At the end, he realized that his facilitators, while on a mission on his behalf, were out of control and sealed his fate. He wondered why he had ever nursed such ambitions in the first place, but then he was gone and would not be missed. 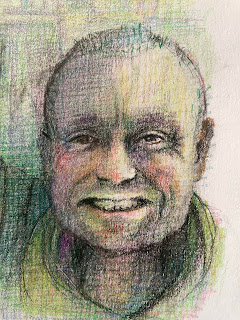 If you had to break windows on your journey, sooner or later you will be cut. 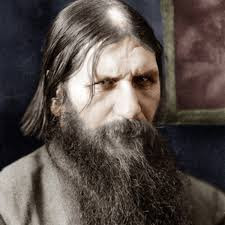