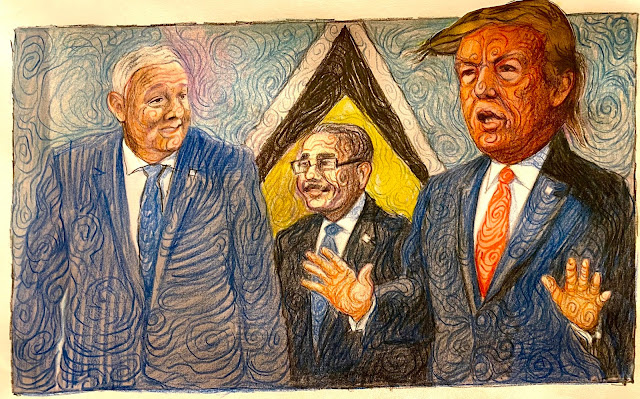 The Rogues Gallery of America's Great Corrupters  by COSIMO

Our recent fact-based articles on the corruption-based government in Saint Lucia, led by Prime Minister ALLEN CHASTANET, has reportedly made many government officials nervous and uncomfortable; they will try almost anything to bury the truth. Their Modus Operandi  is to attack the messenger, followed by threats of frivolous litigation and physical intimidation, and finally seeking to inflict great bodily harm, which is also part of their typical response. it appears that a panicked Chastanet government wants to have it both ways; they are hell-bent on attacking the credibility of the person exposing their corrupt and criminal activities in support of the fraudulent operations of Peter Leroy John, but at the same time relying upon the same person to provide them with information about the individuals in St. Lucia who implicated them.

This blogger served in Vietnam, and has investigated and written about the FARC ( Revolutionary Armed Forces of Colombia) and  Middle Eastern terrorist organizations, and does not fear their threats. We speak Truth to Power here and do not run from a fight, especially where there is rampant corruption to expose.

Two days after the first article was published,we received an email from an individual that I have identified as the Public Relations Officer of the Royal Saint Lucia Police Force, stating "It is obvious that you are not from St. Lucia. I read your blog on St. Lucia few days ago. What I really want to know is who supplied you with that information." The caller, who sent the email from his personal account, obviously does not have the discipline, knowledge and protocol to know that journalists never reveal their confidential sources.  He  was surely on a fishing expedition on behalf of his superiors of the corrupt organization.

Prime Minister Chastanet must know that the criminal activities of Peter Leroy John, who while working as a Planning/Land Registry employee were not just limited to actions against one family, as his brother, Winston John a/k/a James, has tried to deceive reporters into believing. Peter John intentionally obtained employment with government for an ulterior purpose. His conduct while on the job was to alter and change land parcel maps of many innocent families from the villages of  Choiseul, Ti Rocher, Bexon La Guerre, and several additional areas on the island. He sometimes used proxies' names on the deeds. John also made his illegal services available to any unscrupulous individual looking to acquire a tract of land by fraudulent means, if their offer of a bribe was right. 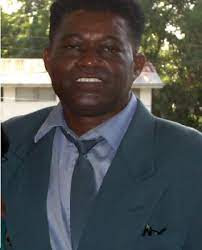 A few years ago,  one group of victims, who had a large family tree, challenged John in a St. Lucia court; he had perpetrated a major scam on their land, but they possessed evidence overwhelmingly in their favour. The evidence confirmed that Peter John was assisted in his fraud by the unethical bottom-feeder, Saint Lucia Barrister Vern Gill. John and Gill knowingly filed fraudulently altered or forged documents with the courts of St. Lucia, to show that Mr. John was the rightful owner of a property that had been in the victims' family for over six generations. In the US, Canada and the UK, and all other law-abiding jurisdictions, John and his shyster attorney would have faced prosecution for such fraudulent acts, resulting in prison after conviction, plus disbarment for the unethical lawyer's misconduct as an officer of the Court. 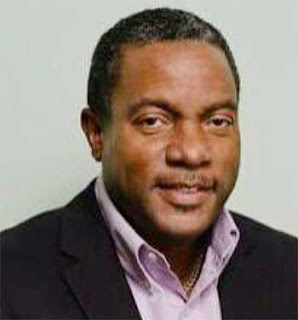 It is unclear why the magistrate in the case, who ruled against the victims,  attempted to intimidate the true owner of the land by ordering them to never re-file the case, even if new evidence in support of their  argument were to emerge in the future. Such a public statement by a sitting judicial officer raises very serious questions as to his or her impartiality in the case. Reasonable persons  cannot dismiss the idea that the judge may have been on corrupt. John also embezzled from a 90-year old victim, and subsequently threatened her, causing her attorney to seek a Cease and Desist Order against him, as she feared for her life. 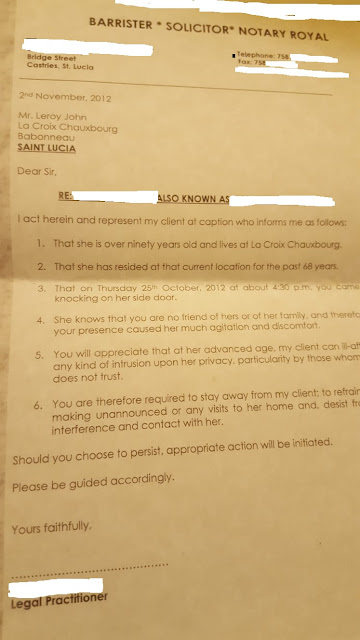 Peter John has violated § 301 of the Saint Lucia Criminal Code, Offences Against Property, Sub-Part A:

(2) With the intention of Permanently Depriving another of Property.

(4) Falsification of Note and Mortgage.

(6) Forgery of official or Judicial Document.

(7) The Fabrication of False Evidence.

(8) Deceiving a Court or Judicial Officer by Impersonation, False Document, Seal or Signature.

PM Chastanet and his enablers continue to play Attack the Messenger, yet there is zero indication that his office has ordered any investigation , via an objective audit, of Peter Leroy John's many criminal acts upon the poor people of Saint Lucia. We have confirmed that there are many victims who are unaware that their family land, owned for many generations, is no longer in their names. In additional articles, we intend to expose all those in the incompetent and criminal-minded administration of Allen Chastanet's government. The names of the members of the Chastanet Crime Family will all be made public, after indictments or arrest warrants are issued against them. We shall also name the corrupt Magistrate in our next article, which will be a special expose' of judicial misconduct.