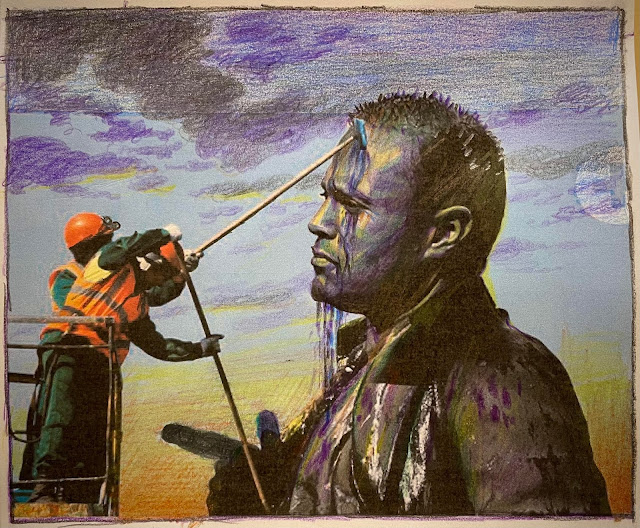 "Paint over it, we got more work to do"  by COSIMO

If you have been reading the summaries of court proceedings recently, you now know that the original estimates, which appeared here on this blog first, that the Muscat/Labour racketeering organization took in between two hundred and three hundred million Euros in bribes, kickbacks, criminal profits and sundry other illicit income. Many readers called our figures into question; now  they can see we were right all along.

The scam that was perpetrated on the Times of Malta was copied to other big government contracts, such as IIM passport sales, Electrogas power station deal, privatisation of hospitals, and the bloody Montenegro Windfarm transaction. Every taxpayer in Malta is a victim.

Now that all of Malta's Doubting Thomases have digested this confirmation, perhaps they will now stop worrying about their fears that Dear Leader will cheat Lady Justice. Relax, it's not going to happen. Too many people in a faraway land have been labouring for months to that end. Soon come, mates. 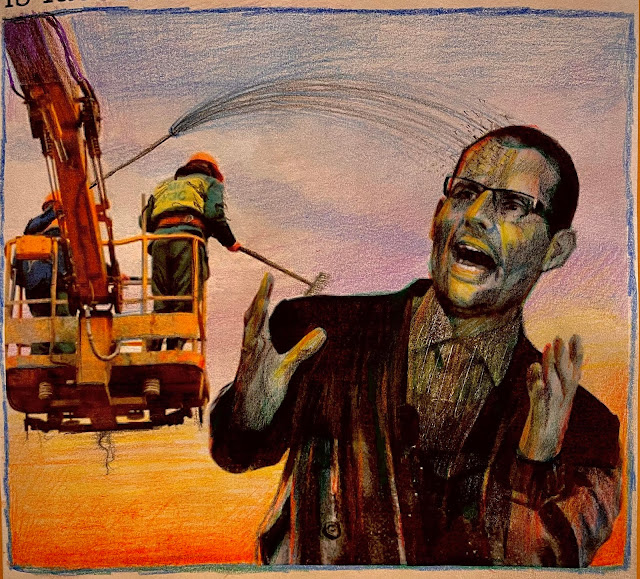