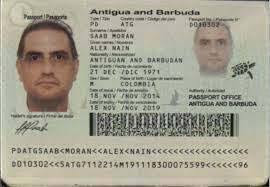 The Supreme Court of the Republic of Cape Verde has confirmed a lower court order of extradition for Alex Nain Saab Moran, the Colombian money launderer who moved hundreds of millions of dollars from Venezuela for senior politicians, narcotics kingpins, fraudsters, and individuals diverting money from accounts of PDVSA, the government-owned oil company. A career criminal, Saab is close to Venezuelan President Nicolas Maduro, as well as many Venezuelan PEPs engaged in illicit activities in their country and abroad.

Saab's attorneys have asserted that they will take the case to the Constitutional Court, but they do not have the right of appeal to that court, meaning that acceptance of the appeal is discretionary, and most observers believe that any filing there will fail. He will eventually be extradited to the United States, to face justice.

This case is obviously of great interest to those entities in Malta accused of laundering the proceeds of crime for Saab's Maltese shell company, Elemento Ltd., which include the closed Pilatus Bank, Portmann Capital Management Ltd., and other Maltese banks we will not publicly name, due to ongoing criminal investigations. 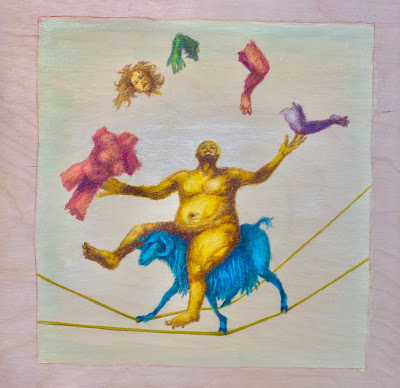 Saab the Juggler by COSIMO

Saab's major money laundering case is pending in United States District Court in Miami. Regular readers of this blog are aware that Matthias Krull, the convicted Swiss money launderer, has had his report date to Federal Prison repeatedly delayed, to obviously allow him, and others in Saab's case, to testify against him at trial. The Maltese money laundering targets have good cause for worry, as Saab himself may choose to cooperate, rather than face what will be essentially a Life Sentence, due to the amount of money he laundered through their country's banks, using a local shell company.