IS THE ONLY PERSON NOT YET ARRESTED IN THE SCHEMBRI/TIMES OF MALTA CORRUPTION CASE COOPERATING ? 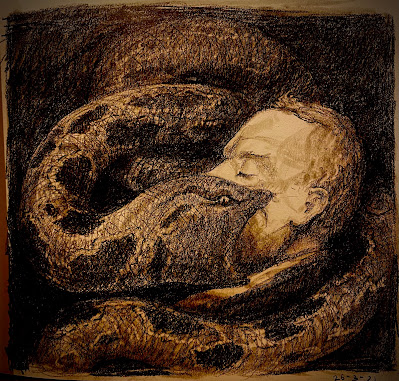 Adrian Hillman, the former CEO involved in the Keith Schembri/Times of Malta corruption case, is not yet in custody and living in the United Kingdom. Is he cooperating, because we have not heard that any extradition demand has been issued against him in Malta ? If he is, then Schembri's eventual conviction is all but assured. And if course, if KS goes down, he certainly will bring Joseph Muscat along with him.

No wonder Muscat has been a ghost lately. As the bagman for most of JMs dirty deals, he funneled bribes and kickbacks worth millions of Euros into Muscat accounts for years. Muscat might very well end up like Panama's General Noriega, who served 20 years in the US, only to be then shipped to France to serve, time and then to Panama for still more prison time. Muscat did commit crimes in multiple jurisdictions; perhaps the attorneys advising him in Malta (Abela?) failed to explain the principle of extraterritorial jurisdiction.

I any event, if our theory about Hillman is correct, then Schembri is surely done, and the damage he can do, all over the Labour Party, as well as to its fat cat businessmen allies, cannot be calculated. We shall wait to be whether Mr. Hillman, who now apparently faces shareholder action against him at Allied, according to information just received,  is cooperating or not.