STOP KISSING THE RING AND CARRY ON, MALTA 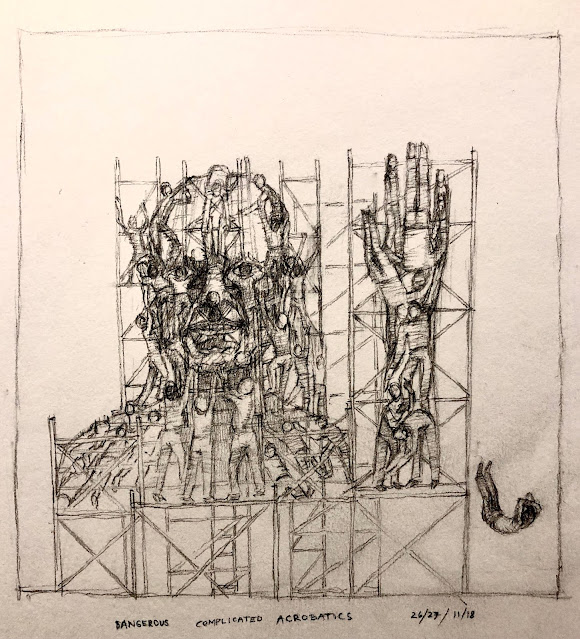 Cause the king is gone

And if you don't stop believing

And put the record on

And live the life that you're making

Shots that your taking

So grab the cash and run

And let the suits watch each other

It doesn't matter if the words don't mean a thing

You're gonna kiss that ring.

Kiss the Ring by Chemical Romance

When will the people of Malta abandon the Cult of Personality that the Labour Party has foisted upon them with respect to their Dear Leader, Joseph Muscat ? Alll the dominoes, meaning Muscat's corrupt associates, are falling, with the public disclosures of the sins of his 2013-2019 administration, which was rotten with bribery, kickbacks, and other illicit and very illegal payments and benefits.

It is high time that everyone realizes that additional costs and fees were covertly built in to many, if not all, of Malta's major government projects, and the beneficiaries of the illegal kickbacks were Muscat's cabinet and their supporters. They have stolen for each and every taxpayer and citizen, especially those whose benefits and programs were diminished due to the additional costs of corruption.

Kick Muscat out the door, Malta. The United States wants to talk to him about violations of the Foreign Corrupt Practices Act and the Money Laundering Control Act.