APPOINTING AN ANTI-MAFIA PROSECUTOR IS INSUFFICIENT TO CLEAN UP MALTA, EUROPE'S FAILED STATE 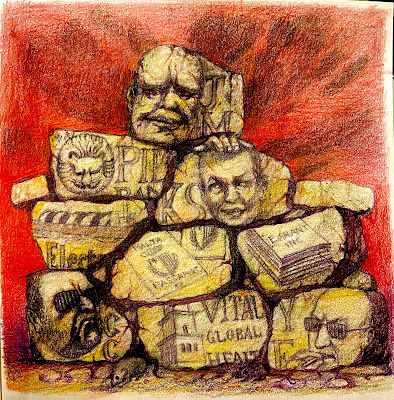 A call to appoint a government prosecutor in Malta to specifically target the Mafia-type organized crime which infects every phase of Maltese life, is simply insufficient to reform a governmental system where the courts, the executive, and the law enforcement agencies do not follow the Rule of Law, and are corrupt through and through, with no possibility of reform.

Such a governmental system, which we compare to that of pre-war Iraq, cannot be salvaged, and requires  nothing less than the abolition of the Labour Party, an organization that is best described as a cult, and which rules the three branches of government with an unforgiving iron fist. Perhaps analogous to de-Ba'athification in post-Saddam Iraq, or even more powerful, such as de-Nazification as practised in 1945 Germany, Labour's "Champagne Socialism." funded through crime, simply must disappear. To do anything less will fail, utterly, and democracy, which has never truly taken root in Malta, may have a chance to appear.

Radical, extreme measures are rarely popular, but sometimes are brutally necessary. To fill the void, may we suggest a Reform Party be established, and to insure that the intentions of the original government be fulfilled, bring back the Constitution Party, thereby creating a multi-party system.

Change Malta's institutions from the inside out, or face the consequences. 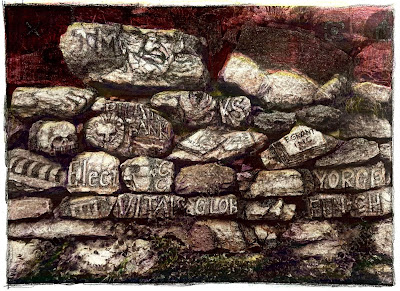