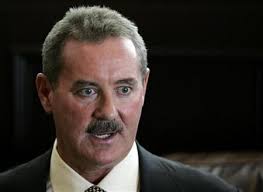 The Spanish fraudster and accomplished Ponzi schemer, Pedro Fort Berbel, whose bogus companies have reportedly left over 40,000 victims in his wake, poorer by €20m, cheerfully operates  his dodgy companies from his Dominica hideaway, immune from the long arm of America and European law enforcement agencies. He prizes his CBI Passport from Dominica, whose present government shields him, and other career criminals, from international justice. We have previously detailed how his acquisition of Dominica citizenship confirmed that greed trumps due diligence, in its CBI program. 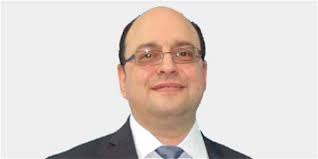 Fort reminds us of R Allen Stanford, also a Ponzi schemer. Stanford's fall from grace damaged the stellar reputation of Antigua & Barbuda for years, not to mention the havoc Stanford wreaked upon the country's economy. Whether the publicity surrounding Fort's eventual arrest and trial will focus negative attention upon Dominica, sufficient to affect its trade, international relations, and possible designation as a tax haven, FATF Non-cooperative jurisdiction, OFAC sanctions of individuals or entities, or major de-risking of all its financial institutions, or other financial nightmares is a strong possibility.

Unless Dominica rids itself of the gangsters who use it as a sanctuary, to evade punishment, and to gleefully commit financial crimes, with the knowing assistance of the present government, a number of dirty local lawyers, and their golden Dominica passport, Dominica may end up with Fort, and others of his ilk, imprisoned, and the country left with a reputation of a jurisdiction to be avoided, not visited.