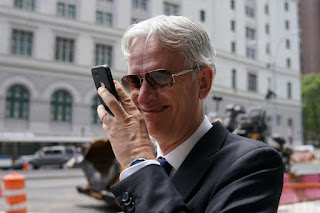 The Argentinian banker who disbursed bribes in the FIFA scandal, José Luis Arzuaga, pled guilty to money laundering conspiracy charges  in US District Court* in Brooklyn NY, on June 15, 2017, but records indicate that he will not be sentenced until next January 4, Given the general preparation period for a Pre-Sentence Investigation Report (PSI), there must be more to this story than meets the eye. There was an Information, not an Indictment, filed against him, which is an indication that he is cooperating with the Government.  We are not seeing a multiple-count indictment, which would more accurately depict his role in making the illegal payments.