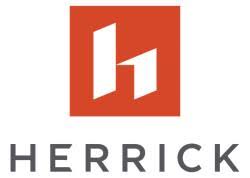 He is David Rosenfield, of the New York firm of Herrick Feinstein. Mr. Rosenfield is a former Federal prosecutor, who has subsequently had extensive experience in white collar defense. If Atilla has decided to take the case to trial, he would be a good choice for first chair.

Herrick Feinstein is one of the few New York law firms that has an office in Turkey; it is located in Istanbul, in the Trump Tower. Whether this means that there are other issues Atilla is facing, more important than his own future, we cannot say, but the case may surprise all of us who expect Atilla to plead out, and cooperate, to save himself from a long sentence.
Posted by Kenneth Rijock at Tuesday, August 29, 2017