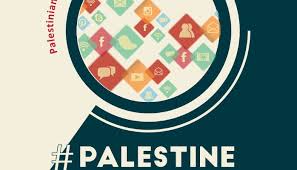 The Palestinian Authority has handed down a decree, reportedly weitten by PA leader Mahmoud Abbas, which implements what is described as a cyber crime law, but in reality targets social media postings that are critical of the local government.The penalties are indeed Draconian.