WHO IS HOLDING UP THE US INCORPORATION TRANSPARENCY ACT ? 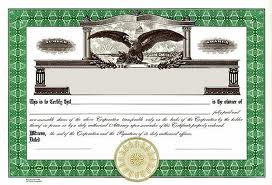 For three years, the Incorporation Transparency and Law Enforcement Assistance Act* has been stalled in the United States Senate. The Act is, in my humble opinion, a quantum leap in the suppression of money laundering. 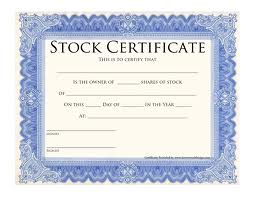 (1) Requires the states to employ an incorporation system that requires all who form corporations and limited liability companies, and who have existing companies, to identify beneficial owners.
(2) The states must retain this information for five years after the corporation is terminated.
(3)  The states must provide that information in response to civil, criminal and administrative requests.
(4)  Corporate formation agents must establish anti-money laundering programmes.
(5) There are penalties for providing false or fraudulent beneficial ownership information, and for failing to provide complete and updated information.
(6) Requires the states to report on their laws on formation of partnerships, charitable organisations, trust and other entities, and how they require the disclosure of beneficial ownership from those entities.

This Act, when and if it becomes law, will cut the heart out of the efforts of money launderers to hide true ownership of assets in the United States. So why hasn't it been referred to Committee, reported on, and passed by the US Senate ? Who is stopping the progress of this essential AML tool ? Allen Stanford is in prison; his financial support was responsible, in a major way, for the fact that all nine good AML bills introduced in 1999 and 2000 were never passed, thanks to the US banking lobby, looking to cut costs. All that content ended up in the USA PATRIOT Act of 2001 anyway. (enjoy your incarceration, Mr. Stanford). 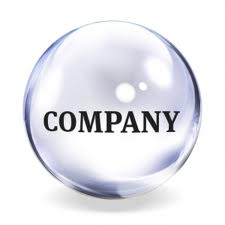 So, who is stopping the passage of this bill, and why ?