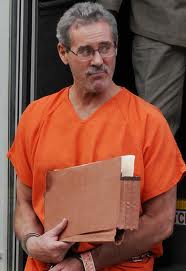 The United States Attorney in the Southern District of Texas has asked that the sentencing judge in the $7bn case* against Ponzi schemer Allen Stanford to give the defendant the maximum possible sentence: 230 years in prison.

Prosecutors, in their filing, call Stanford a ruthless predator, and state that the magnitude of the money stolen, the duration of Stanford's scheme, and the extent of the deceit are almost unique. 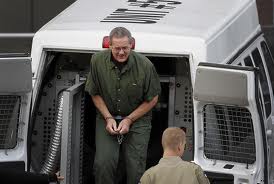 The defence attorneys for Stanford ask for a sentence between 31 and 44 months. Stanford has been in pre-trial confinement for three years, and he will receive credit for that time towards his sentence, which is to be pronounced on 14 June in Houston. 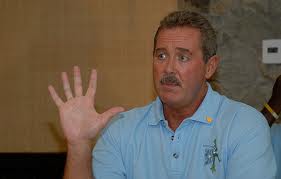 The longest sentence previously meted out to a Ponzi schemer is 150 years, given to Bernard Madoff. Since the Madoff sentencing, Federal judges have been hammering convicted Ponzi schemers with long sentences. Will this one exceed Madoff's ? We will find out this Thursday.