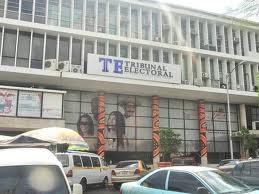 Opposition leaders have long maintained that Panama's President Ricardo Martinelli is seeking to change existing Panamanian law, or to manipulate the system, to allow him to serve an additional term as Panama's leader. Presently he cannot run again, due to presidential term limits.

Reliable sources report that they have seen a copy of a suit, filed by him in the Supreme Court of Panama, against the sitting judges of the Electoral Tribunal (Court), and their alternates. named in the suit are the following magistrates: 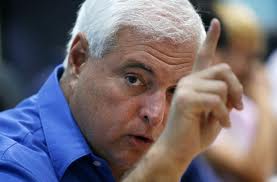 The allegations are Abuse of Office and Abuse of Authority. If successful, Martinelli could pack the tribunal with supporters, who will find a way to allow him to run again for the presidency, the rule of law notwithstanding. Can a dictatorship, similar to that which President Hugo Chavez Frias conducts in Venezuela, be far behind ?

You can expect that the Opposition will send its people into the streets again, in protest, and the chaos will predictably spill over into the business district, and result in an unsettled Panama. If Martinelli's actions result in a widespread backlash, this would directly affect Panama's status as a stable, safe, pro-business jurisdiction. Country risk levels would rise to unacceptable levels, and the economy, and the safety of assets and investments would decline. 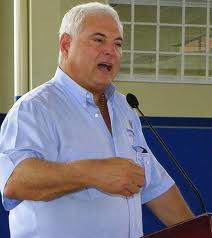 We shall be monitoring all developments in Panama as they occur.