JUSTICE IS SERVED; STANFORD GETS 110 YEARS FOR MASSIVE PONZI SCHEME 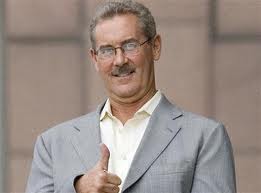 A Federal Judge in Texas has sentenced the notorious offshore banker and Ponzi schemer, Robert Allen Stanford, to one hundred and ten years in prison, after he was convicted on 13 felony charges. Stanford, who denied both conducting a Ponzi scheme and massive fraud that left more than 21,000 victims, blamed his chief executive officer and the US Government for the billion dollar failure of Antigua's Stanford International Bank. 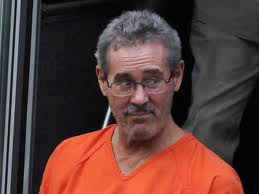 Under the Federal Sentencing Guidelines, Stanford must serve 85% of his sentence, or 93 1/2 years, before he will be eligible for release, making this effectively a life sentence. Though he received less than the 150 years meted out to the king of Ponzi schemers, Bernard Madoff, it is extremely unlikely that Stanford, even if he was to cooperate with the US Government in the recovery of offshore assets, will be able to obtain a sufficiently large sentence reduction, due to both his sentence and public sentiment, to ever be released from custody. 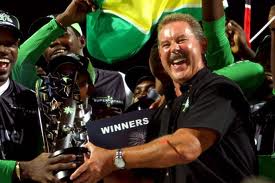 Has justice been served ? Eminently so, in my humble opinion. I trust that he will be sent to serve his time at a maximum security facility, due to the length of his sentence, so live out his days in solitary confinement, to ponder his arrogance in private. 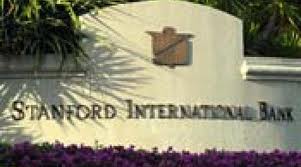