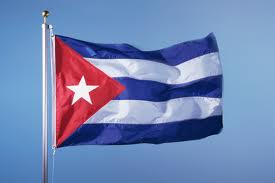 Oscar Sanchez, a Miami laundryman who has been charged with Conspiracy to Commit Money Laundering, moved $63m in the illicit proceeds of a major healthcare fraud enterprise into Cuba, using a technique that exploited vulnerabilities in the global financial structure. Miami leads the United States in a billion dollar Medicare fraud cottage industry.

(1) He purchased 20 boxes of money orders in Florida.
(2) He set up shell companies, mainly in Canada and Trinidad.
(3) He paid recently-arrived Cuban immigrants in Miami to open bank accounts, and then to sign all the cheques for the accounts in blank, and turn them over to him. This method is similar to the Black Market Peso Exchange method. Many of the cooperating Cubans later returned to Cuba.(The Medicare fraudsters also imported Cuban nationals from Cuba, and sent them home after perpetrating the massive fraud schemes. Cuba does not extradite to the United States).
(4) He deposited the money orders into accounts at the Royal Bank of Canada in Montreal. He used several aliases in those accounts, including one for "Bill Clinton."
(5) He then wired the funds to  Republic Bank, Limited, in Trinidad, where he has accounts set up, with a twist. That bank has a branch in Havana, and that is how the funds ended up in Havana; the accounts were at the Havana branch.


The Cuban Government obviously received substantial payments to allow this activity, and to allow the front men who were used as "owners" of the front medicare fraud companies to pass in and out of Cuba.

The Indictment also seeks forfeiture of seven houses owned by the defendant in Ft. Myers, Bonita Springs, Lehigh Acres and Naples, Florida. After the judge saw that he had taken 78 trips out of the United States, he ruled in favour of the Government's request for Pre-Trial Detention. There are several other related Medicare fraud cases also pending in District Court, against alleged fraudsters. 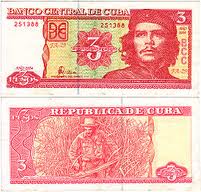 This case may reveal more details of the use of the Republic of Cuba, which sits outside the US financial system, due to US sanctions, by money launderers and others financial criminals. It may also expose the fatal flaws in the AML compliance programme at the Royal Bank of Canada. Twenty boxes of money orders ? This is what we call compliance malpractice. 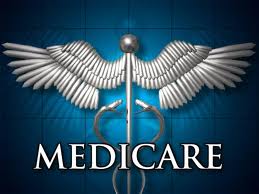