THE FARC EXITS COLOMBIA FOR PANAMA 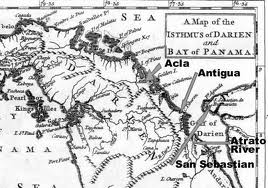 The Darien Gap region of Panama, a traditional FARC safe haven, has seen an increased number of FARC soldiers infiltrate the Colombia-Panama frontier. Guerrillas from the 57th Front, which is engaged in drug trafficking and arms deliveries to FARC units in the field, have been captured by Panamanian authorities;  in another operation, two FARC encampments were seized inside Panamanian territory. 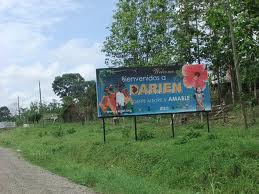 The FARC has been hiding out in safe havens in Ecuador and Venezuela for several years, due in part to the relationship that the designated global terrorist organisation has with the leftist leadership of those countries, but Panama does not support the FARC. Panama has been cooperating with the Government of Colombia in the location and identification of FARC operatives located in Panama.