WAS MARTINELLI'S MISTRESS INVOLVED WITH THE CASH ? 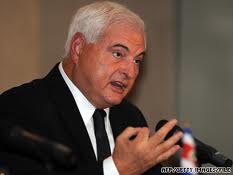 The latest news from the Republic of Panama is that President Ricardo Martinelli has apparently sent his mistress into exile, allegedly in Spain. It is not known whether our article* detailing her regular supporting role in his extensive international travel caused this action to occur, but there is a more important issue to consider. 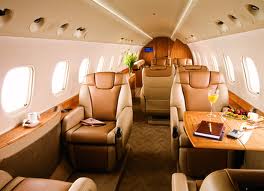 Since his mistress was regularly traveling on board the second business jet, the one that that accompanied Martinelli in his globetrotting adventures, and since large amounts of cash were known to be routinely carried on that aircraft, what was her role regarding that money ? Was she merely a companion, or did she perform a financial function when El Duce (as he prefers to be called) was busy attending to affairs of state ? I am especially interested in the recent trip to Lugano, Switzerland, where a visit was reported to a local private bank there that had a long relationship with the presidential family.


We are currently conducting an investigation into this matter, and will release our findings in a subsequent article; stay tuned. 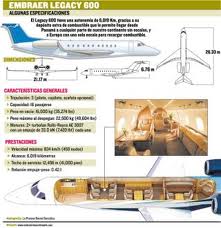 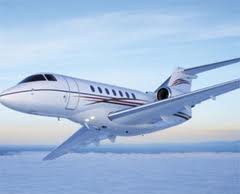