If you were one of those Panamanians who wondered where Panamanian President Ricardo Martinelli went, when he disappeared for several days whilst on a purported "tourism development" trip to Greece, you need wonder no longer. Martinelli, and his entourage, apparently made a beeline the Republic of Azerbaijan, and they didn't exactly travel there for the scenery. 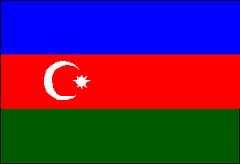 First of all, with the Greek economy in the toilet, there weren't going to be many of that country's citizens visiting anywhere abroad this year or next. The trip, according to inside sources, had two goals not on the menu:

(1) Give Martinelli's Presidential Minister a brief visit to the country where his family came from.

(2) Serve as a cover for a banking side-trip to Azerbaijan, where it is reported local banks were visited, and large deposits made. 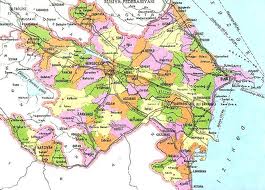 The question remains: whose money was it ? Martinelli, and his sons, reportedly have become extremely wealthy since he took office a couple of years ago. His Global Bank empire, with its many affiliates and subsidiaries, appears to have been very successful.


Additionally, he is engaged in a number of businesses, across the entire spectrum of finance and real estate, with his long-time partner, Gary Lundgren, but many of those joint businesses have been accused of fraud, grand theft, conversion and sundry other white-collar offenses.

Remember, Martinelli is dealing with major issues; he is the primary target of an Italian criminal investigation into corruption. He is also a target of United States law enforcement agencies, due to his extensive ties to convicted Colombian Ponzi schemer David Helmut Murcia Guzmán, also closely linked to Lundgren.

Readers who doubt the truth of this information may want to consult with aviation experts, who can access industry information sources, and confirm the presidential aircraft's routes of flight, overnight stops, and onward travel to Switzerland.

Whether Martinelli's administration can survive Opposition efforts to unseat him is unknown, but what is known is that Panama's president is funneling money into Azerbaijan, in what is obviously a desperate move. Whose money was he moving ? 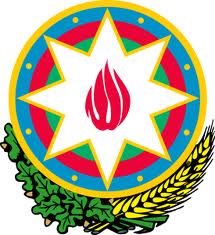