Counsel for the plaintiff in the Federal case* pending against Atlantic Rim Funding Corp.  and Dean Kennedy has submitted an affidavit for entry of the final judgment against these defendants. An Order of Default has been entered by the Court, for failure to respond to the Adversary Complaint and make discovery. Neither defendant retained an attorney to defend this action, which is inconsistent with their stated access to literally billions of dollars of assets, but consistent with the actions of Ponzi schemers and advance fee fraudsters, which the Court found was their true nature. 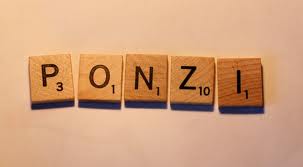 The plaintiff is asking for:

(1) $9.3m for the loss of the property that it could not purchase due to the fraud. The plaintiff, a nonprofit entity, defaulted in its agreement to purchase real property in Pennsylvania.
(2) $3m, as and for damages.
(3) $315,000, representing the unreinbursed money stolen from "escrow" by Kennedy and his associates, notwithstanding that it was promoted as safe.

When the Final Judgment is entered, we shall update our readers accordingly. 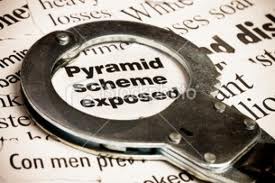 Rumours continue to fly that other litigation is imminent; stay tuned. 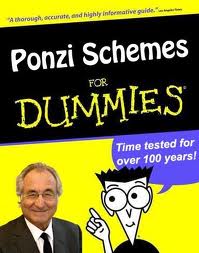