HAS PRESIDENT MARTINELLI SCARED OFF FOREIGN INVESTMENT IN PANAMA ? 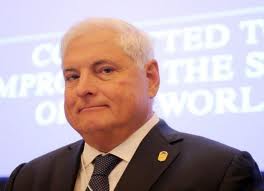 The latest statistics published in the Republic of Panama show that Foreign Investment declined 15.3% during the first three months of 2012. How much of this can be attributed to President Martinelli's obvious efforts to move Panama towards a Noriega- or Chavez-style dictatorship ? It is hard to say, but if foreign investors are looking elsewhere, Panamanians should sit up and taker notice..

Remember, Panama's virtual 100% employment is due, in large part, to the construction boom the country, especially Panama City, has enjoyed in recent years. Should foreign money decide that risk levels are increasing, a large part of it may not only invest elsewhere, but foreign wealth could exit Panamanian banks, en masse, if conditions do not improve. This would then contract the previously expanding economy, cause the loss of jobs, both white- and blue-collar, and thereby raise Country Risk, something nobody wants to see. 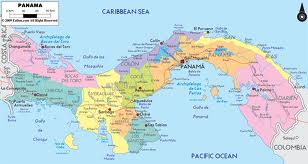 Will Martinelli resign, or be cashiered ? Many Panama watchers believe that he will simply lose direct power, which will be held by others in the government in a non-transparent way, but save face by keeping his presidency until the next election.  Which outcome do you prefer ? 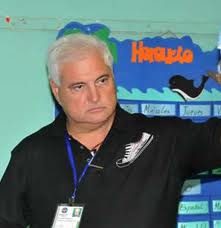