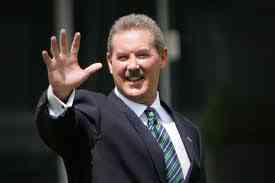 The US Attorney in the Stanford criminal case has requested that an order of forfeiture be entered against convicted Ponzi schemer Allan Stanford in the amount of $5.9bn. This is believed to be the total amount taken in by Stanford's Antigua investment scheme. 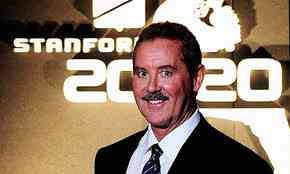 Sentencing is set for tomorrow, The Government previously asked for a sentence of 230 years.Stanford has been declared indigent in his case, though assets in overseas accounts that he controlled exist, and will most likely be targeted. We will release the sentencing details as soon as they are known. 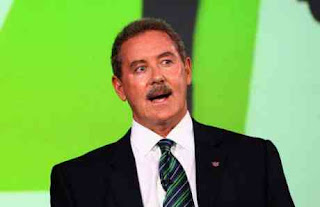