Accused master laundryman Oscar Lázaro Sánchez has entered a plea of not guilty to money laundering charges, in US District Court in Miami. He is accused of moving $63m in healthcare funds, obtained by his clients in a massive a massive fraud, into bank accounts in the Republic of Cuba. It is not known where else the criminal proceeds ended up, but as the case progresses, we may learn more.

Sanchez operated a low-key cheque cashing enterprise in an obscure strip mall in Naples. Florida, known as Estates Business Centre. He also owned a medical billing company, called "All About Billing," but it is not known whether he used that entity to defraud the United States Government out of Medicare funds, or to facilitate payments.

Republic Bank, the Trinidad & Tobago financial institution that Sánchez cleverly used to funnel illicit funds from Royal Bank of Canada accounts he controlled in Montreal, through Republic's Havana branch, and into Cuban banks, has issued a statement denying that he was a client, though not identifying Sánchez by name. The bank  noted that it maintained an exemplary anti-money laundering programme, but otherwise declined to comment on the case.

Sánchez reportedly used accounts of fifteen shell companies, through which he transferred the funds. How an individual, over a period of four years, could have moved such a large amount of money through the Royal Bank of Canada's Montreal branch, in the absence of a large legitimate company, with established lines of business, is a question that Canadian regulators, particularly FINTRAC, should be asking senior bank leadership. To call this Compliance Malpractice is an understatement. Was someone in the bank paid to ignore the red flags of money laundering ? We cannot say, but we hope that the RCMP is investigating. 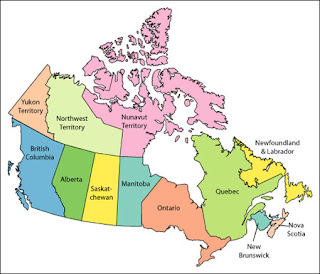 Cuban authorities have denied that they had any part in the money laundering operation, but since even a small amount of cash cannot be deposited into the government-controlled banking system without approval, bribes were certainly solicited by Politically Exposed Persons in Cuba, and large payments to the Cuban Government itself, certainly made, or the accounts would have never been permitted. AML compliance as we know it does not exist in Cuba, provided that you have enough capital to grease your way into, and out of, the system.

The United States Department of Justice can neither touch the Cuban nationals who fled home after conducting their Medicare fraud, nor the money on deposit there, as the financial system has been totally divorced from the American financial structure for decades. All it can do is imprison Señor Sánchez. How does 20 years sound ? Sánchez is believed to have arrived on the 1980 Mariel Boatlift, as a teenager. I wonder if the money will still be around when he gets out. 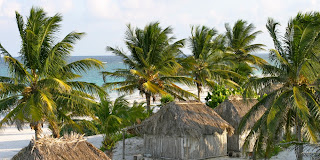