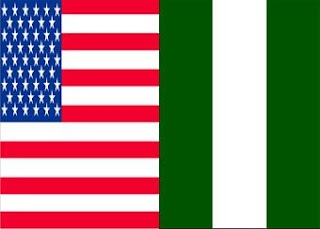 All the bank accounts maintained in the United States by the Nigerian Embassy in Washington have been ordered closed by American authorities. Reports state that accounts at three banks have been closed, and cheques representing the outstanding balances tendered to the embassy, upon suspicion of money laundering. The Nigerian Ambassador to the United States, Professor Adebowale Adefuye, has denied that any illegal activities have occurred.

Though no reason for this drastic action has been disclosed publicly, reliable sources advise that $3.6m transited the embassy's accounts during last 30 days, and a $50,000 cash withdrawal was made by a member of the embassy staff. It has been widely reported that certain Nigerian State Governors and government officials have wired funds directly into the accounts, with instructions that they these funds were to be made available to these PEPs, upon their arrival in the Continental United States. Official corruption in Nigeria is known to be rampant, especially amongst senior political leaders. 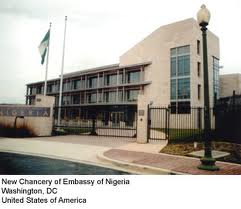 A number of Nigerian State Governors have been investigated or indicted for corruption during the past
few years, with one charged recently. Whether that case is connected to this action is not known, but compliance officers at USA banks would do well to ensure that they are not unwittingly banking any Nigerian PEPs, especially State Governors, who may have failed to disclose their PEP status. 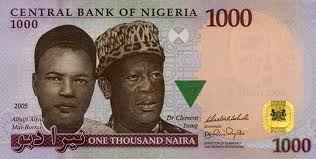 Nigeria has 36 states, and there are 786 local government administrations. Banking best practises probably do not require you to identify all Nigerian PEPs, but learn who are the present (and recently resigned, indicted or cashiered former) State Governors.