DAVID MURCIA GUZMAN TO GET A SENTENCE REDUCTION 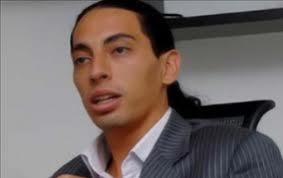 David Eduardo Helmut Murcia Guzmán, the twice-convicted Ponzi schemer and money launderer, will reportedly be granted a reduction of his current term of incarceration in an American prison, to only six years. He has allegedly rendered Substantial Assistance to US law enforcement agencies, to qualify for a sentence reduction.  What's wrong with this picture ?

Murcia, it is estimated, moved over $200m in cash, Ponzi scheme proceeds as well as narcoprofits of organised crime, in accounts in the Republic of Panama. Most of this illicit wealth was never recovered, and many Colombians lost their life savings to the prepaid debit card scam. Since it is doubtful that the investors will ever recover their money, why will Murcia get a break in his sentence ? Read on. 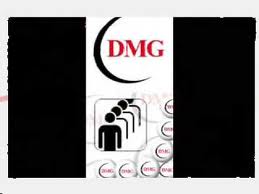 New information indicates that Murcia has implicated others in his Panamanian money laundering scheme, which reached into the United States, and indictments of prominent Panamanian residents, as well as senior government figures, are expected. These individuals assisted in the bulk cash smuggling of the proceeds of crime, the subsequent placement of dirty cash into the Panamanian banking system, and the ultimate investment of some of the funds into real estate, aircraft, luxury automobiles and yachts. 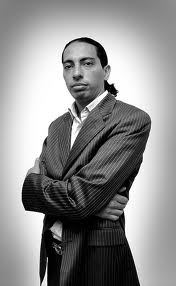