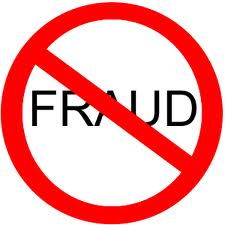 If you are following my coverage of the extensive litigation against Atlantic Rim Funding Corp., Steven Dean Kennedy, and their Texas lawyer, Jay Mac Rust, because you failed to receive your escrow deposit back, after the promised loan was not funded, it is because you failed to conduct a due diligence investigation of these fraudsters before parting with your money.

Three years ago, Steven Dean Kennedy, a/k/a Stephen Dean Kennedy, a/k/a Dean Kennedy, borrowed $650,000 from two New Jersey investors, ostensibly for his Nevada corporation, West Coast Holdings Group, Inc. he personally guaranteed the loans, which was for a 30 day term, at 17%. After 30 days, it was to earn interest at 22%. It was to be collateralised by a "Lloyds of London insurance policy."

Of course, the collateral never materialised, Attorney Rust disbursed from "escrow" without authorisation, first  paying himself an $8,000 attorneys fee from the money. of course, the money was not repaid, and the defendants' lawyers are dragging out the lawsuit ad nauseum. Rust's lawyer filed 27 Affirmative Defenses; his client broke escrow, a breach of his fiduciary responsibility, and he denies it. What's wrong with this picture ? 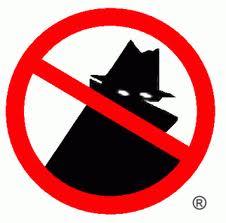