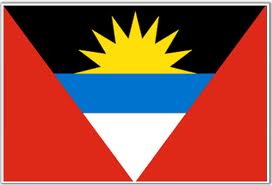 In the wake of the sentencing of Ponzi schemer Allen Stanford for 110 years, the issue remains: how many years are going to go by before the Government of Antigua & Barbuda follows its own laws, and extradites former Financial Services Regulatory Commission head, Leroy King ? Is it because King has first-hand information and evidence relating to corruption at the highest levels of Antigua's National Government ? 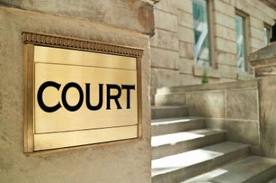 The United States indicted King on multiple counts of'

The US later agreed to try him on only eleven counts, after his extradition. For three years, King has been allowed to file four dilatory court challenges to his extradition, including one totally bogus claim, that he was subject to discrimination, and the Antiguan Government, an obvious party to this charade, has allowed it.

King has no current medical condition that would bar his extradition, and should he become ill whilst in US custody, there are more than adequate facilities to treat him in the US Bureau of Prisons.

Testimony at the Stanford trial showed that King was paid substantial bribes from a Swiss slush fund account controlled by Stanford. In return, King misled American investigators, Lied to his own government, and, in my humble opinion, allowed Stanford to perpetrate his massive Ponzi scheme for several years after it should have been discovered, and shut down.

If Antigua cannot follow the rule of law on this one issue, then its court system is fatally flawed. How much governmental interference has been responsible for the delay ? It is high time to raise country risk on Antigua, and I know that I am not planning on speaking at any future seminars and conferences there, until King is extradited.